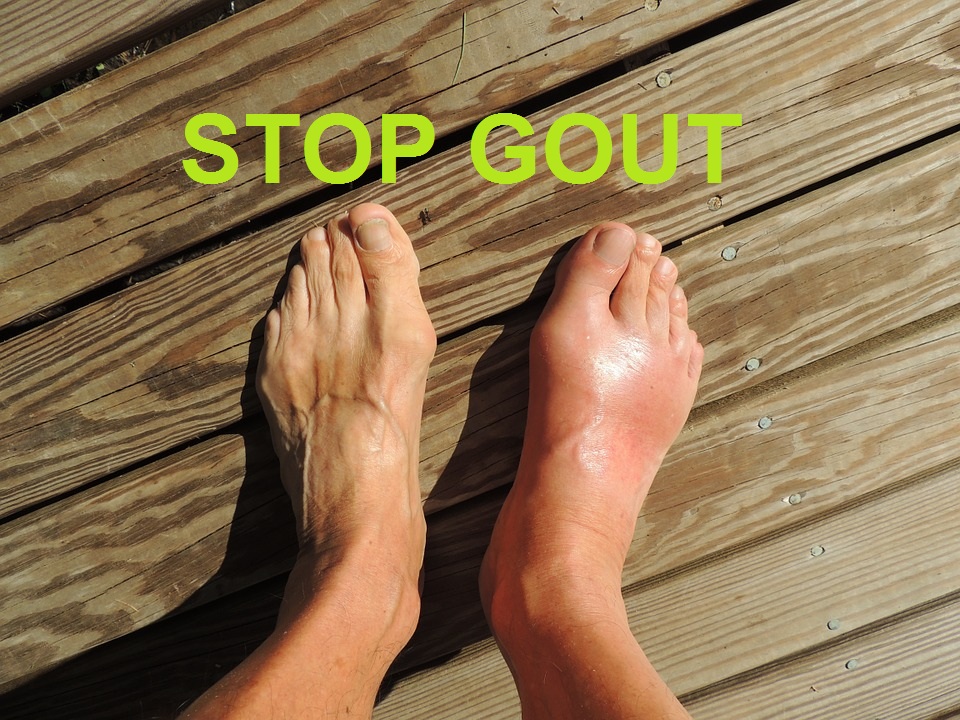 1. Understand what causes gout. Gout – a form of arthritis – is a condition caused by the buildup of excess uric acid. Uric acid is a chemical produced during purine metabolism in the body. Purines are nitrogen-containing compounds that are produced inside the body or can be found in certain foods and drinks.

2. Know what causes diabetes. Diabetes is a disease that affects the body’s utilization of glucose – blood sugar that is the body’s source of energy. In order to use glucose, our body needs insulin. Insulin is a hormone that helps transport blood sugar or glucose into the cells as a source of energy. Without sufficient insulin, the blood sugar cannot be absorbed by the body’s cells and remains in the bloodstream. In people with diabetes, there is the inability of the body to produce insulin or the insulin does not work as it should.

3.Know the risk factors for both gout and diabetes. Gout and type 2 diabetes often occur together, as both diseases have common risk factors.

4. Recognize the symptoms of gout.

Signs and symptoms of hypoglycemia include:

6. Recognize the signs and symptoms of hyperglycemia. When blood sugar levels go above the normal range, symptoms include:

Can be Intra used by DIABETICS? 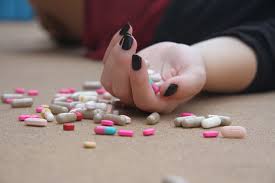 INTRA 23 HERBS SOLUTION.
We believe that diabetes is an incurable disease and Intra cannot cure diabetes. On the other hand, long-term and regular use of Intra, together with the instructions of your attending physician, can be very beneficial, as claimed by tens of thousands of satisfied clients in the 30 years that Intra has been on the market.