1. Avoid purine-rich foods. Since uric acid is produced from the metabolism of purine in the body, it is best to avoid foods that contain purine. Urate crystals accumulate in the joints if uric acid is elevated and this can aggravate joint pain in gout. Also, uric acid elevation can increase insulin resistance which is a condition wherein the body does not respond to the function of insulin.

2. Avoid foods rich in fructose. Foods rich in fructose consume a lot of adenosine triphosphate (or ATP) when metabolized. This ATP is an energy-supplying molecule that the cells in the body use. Over-consumption of ATP leads to its depletion and results in the generation of substances such as lactic acid and uric acid, thereby increasing the levels of uric acid in the blood.
Also, fructose is considered a sugar. Consuming foods rich in fructose can elevate the blood sugar of a person and lead to the occurrence of symptoms.
Foods to avoid are apples, bananas, pears, agave, melons, asparagus, beans, broccoli, cabbage, onion, tomato, peanuts, raisins, figs, carbonated drinks, fruit drinks, ketchup, canned goods, chocolate, pastries, and breakfast cereals. 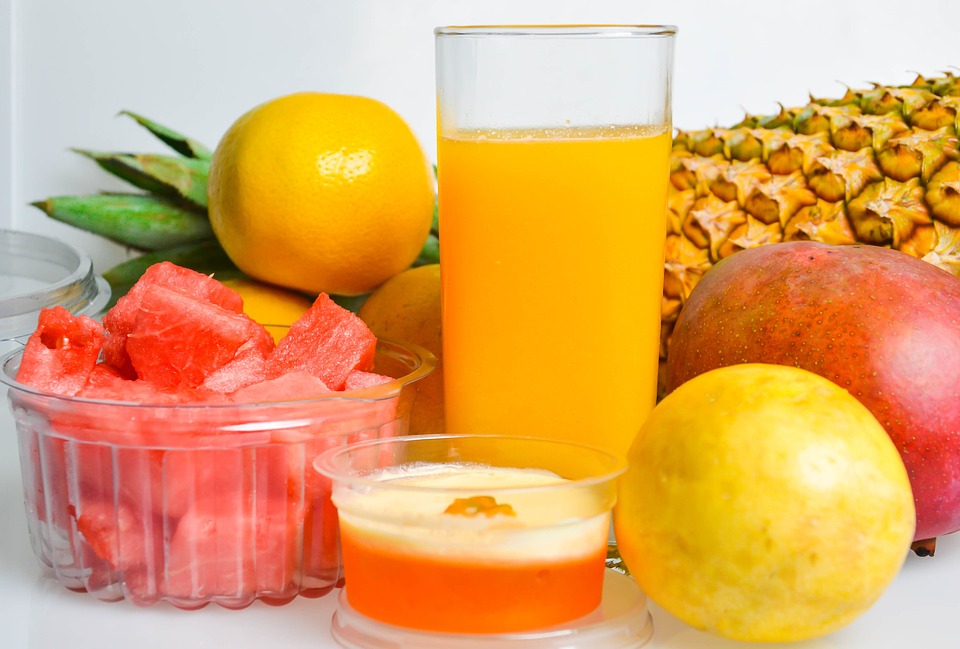 3. Avoid alcohol. Alcohol interferes with the removal of uric acid from the body. When alcohol is converted to lactic acid, it reduces the amount of uric acid that is eliminated from the body through the kidneys. This is because the lactic acid competes with the uric acid in terms of being removed by the kidneys through urine.
Increased levels of ethanol (alcohol) in the body increase the body’s production of uric acid by increasing the amount of ATP (Adenosine triphosphate) that is converted to AMP (Adenosine monophosphate) – a precursor of uric acid. Also, alcohol can affect the body’s sensitivity to insulin.

4. Eat high-fiber foods. Dietary fiber absorbs uric acid in the bloodstream, allowing it to be eliminated from the body through the kidneys. Also, pectin (which is a type of soluble fiber) lowers cholesterol by absorbing t from the body.
High levels of cholesterol in the body can increase blood pressure and can lead to the occurrence of diabetic symptoms. Include at least one high-fiber food in each major meal or snacks such as pineapple, oats, isabgol, cucumbers, oranges, barley, carrots, and celery. The ideal daily intake is 21 grams. 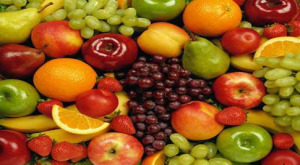 5. Eat foods rich in anthocyanins. Anthocyanins prevent the crystallization of uric acid and also prevent it from being deposited in the joints. Also, anthocyanins encourage hypoglycemic activity that may help to lower blood sugar. Foods rich in anthocyanins are eggplant, blueberries, cranberries, plums, black currant, grapes, pomegranates, red-fleshed peaches, and cherries.
You should include at least one of these foods in each major meal or snack. 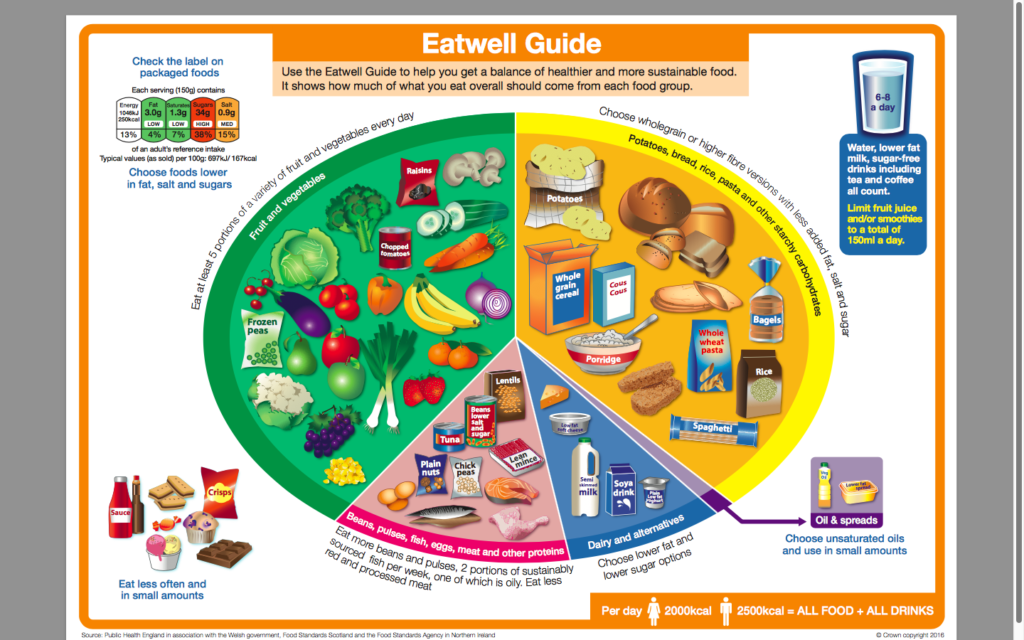 Read more about Diabetes: How To Eat When You Have Gout and Diabetes – Part 2

Treatment of pain and inflammation can be achieved with NSAIDs, colchicine, or corticosteroids (systemic or intra-articular). The choice of which treatment is the right one for a particular patient should be made on the basis of the patient’s co-morbid medical conditions, other medications, and side effect profile.

Uric acid is the end product of purine (nucleic acid component of DNA) metabolism and is produced normally by the body during tissue remodeling and breakdown. About 20% of uric acid is derived from purines ingested in food. Causes of hyperuricemia can be divided into two major categories: decreased clearance of uric acid from the kidney and increased synthesis of uric acid.

All patients should be encouraged to modify their lifestyle including limiting alcohol intake, encouraging weight loss where appropriate and decreasing food rich in purines. Co-morbid medical conditions should also be controlled including hypertension, diabetes and hyperlipidemia.

Can Intra Herbal Juice be used by diabetics?